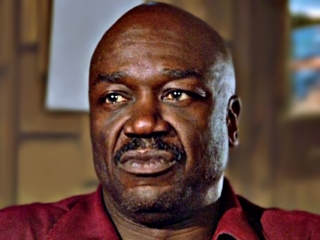 The actor, Tony Burton, known mostly for his role as Tony “Duke” Evers in Rocky has died. According to online sources, Burton passed away in California where he resided after intermittent health issues over the past year. There has been no official cause of death given. He was 78.

Burton also appeared in The Shining (1980) and also made appearances in various TV shows throughout the 70’s, 80’s and 90’s.