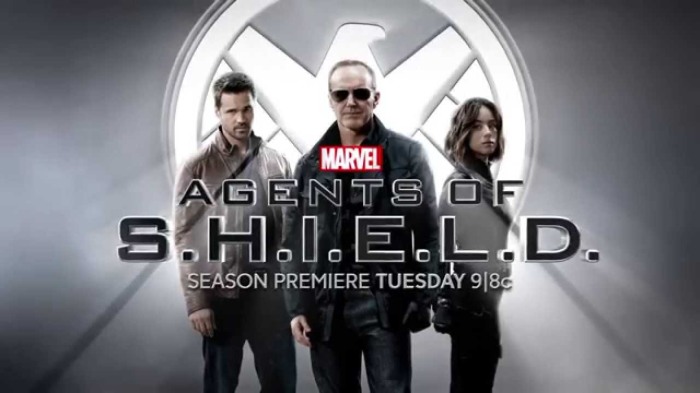 “In the aftermath of his trip to Maveth, Coulson is more determined than ever to get to Gideon Malick and put an end to Hydra once and for all. Daisy and the team encounter more Inhumans who have powers like they’ve never seen before, but will they be friends or enemies of S.H.I.E.L.D.?”

Those familiar with the comics know that this season is loosely based off the “Secret Warriors” storyline from the Marvel mini-series of the same name.

What do you guys think ? Are you excited to see NEW Inhumans appearing on the show and do you think they’ll be any familiar faces from the comics?